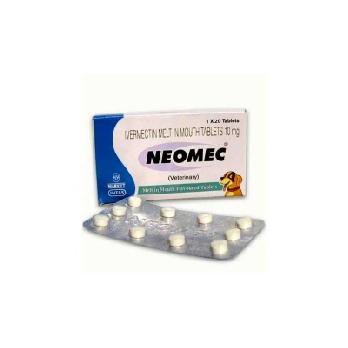 Hover on the image to zoom

Member gets 11 PV points on purchase of this item.

What it’s used for-

In veterinary use, it treats many intestinal worms (but not tapeworms), most mites, and some lice.
“ Neomec (Ivermectin) is not effective for eliminating ticks, flies, flukes, or fleas. That is because the eggs and larvae on the floor will mature and come back to the host. It is effective against larval heartworms, but not against adult heartworms, though it may shorten their lives. The dose of the medicine must be very accurately measured, as it is very toxic in over-dosage. It is sometimes administered in combination with other medications to treat a broad spectrum of animal parasites. Some dog breeds (especially the Rough Collie, the Smooth Collie, the Shetland sheepdog, and the Australian Shepherd), though, have a high incidence of a certain mutation within the MDR1 gene (coding for P-glycoprotein); affected animals are particularly sensitive to the toxic effects of Ivermectin. Clinical evidence suggests kittens are susceptible to Ivermectin toxicity. (Ed. – In other words, it poisons them.)”

SIDE EFFECTS OF IVERMECTIN IN CATS:

In cats, ivermectin has a fairly high margin of safety. When seen, side effects include:

Other neurological signs, such as head pressing or wall climbing

If your cat is receiving ivermectin and you notice these types of symptoms, discontinue the medication and contact your veterinarian.

SIDE EFFECTS OF IVERMECTIN IN DOGS:

In dogs, the risk of side effects associated with ivermectin depends on the dosage, on the susceptibility of the individual dog and on the presence of heartworm microfilaria (a larval form of the heartworm.)

When used at a low dose for heartworm prevention in a dog free of heartworms, ivermectin is relatively safe. At higher doses which may be used for treating other parasitic infections, the risk of side effects increases. Potential side effects include-

When used in a dog infected with heartworms, a shock-like reaction believed to be caused by dying microfilaria can occur. This type of reaction may be accompanied by lethargy, a low body temperature and vomiting. Dogs testing positive for heartworms should be observed closely for at least 8 hours following the administration of ivermectin. 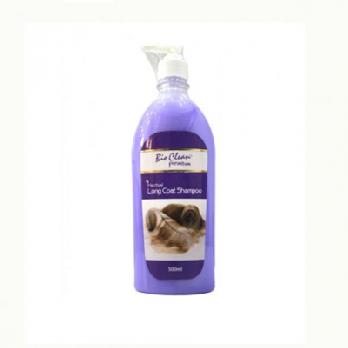 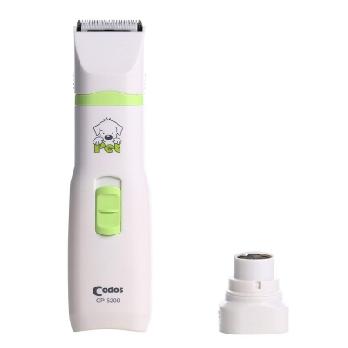 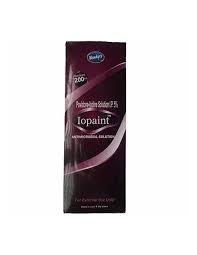 Warning: A non-numeric value encountered in C:\inetpub\vhosts\petsfriend.co.in\httpdocs\product-detail.php on line 1120 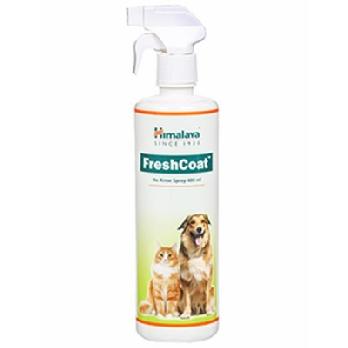